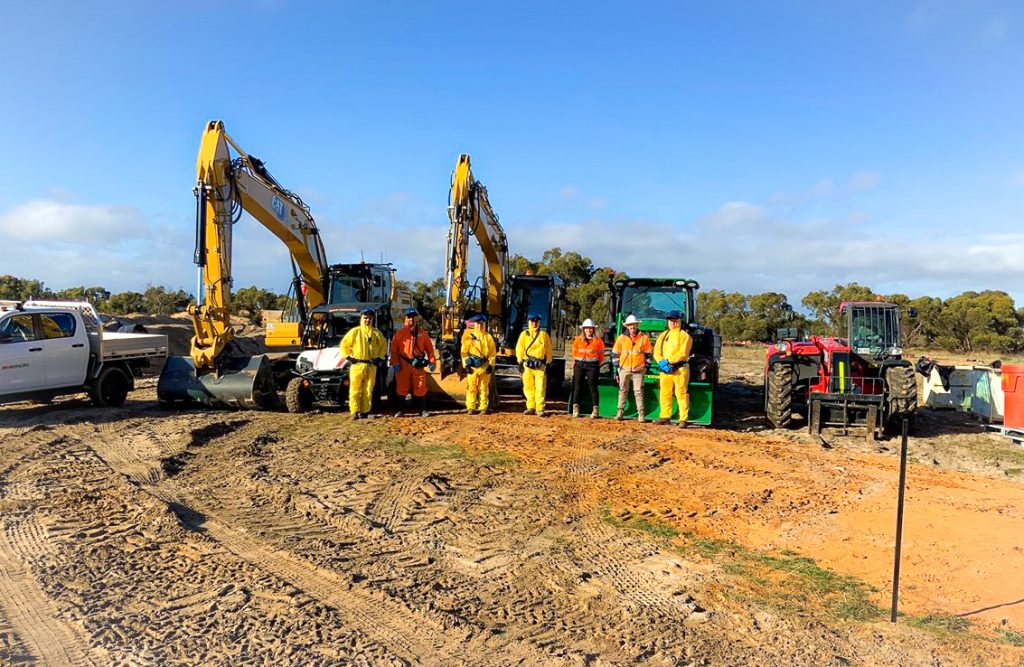 Over the last 4 years I have had the privilege of working with Australia’s leading remediation and environmentally-focused services business, Enviropacific – JT Comms’ Foundation Client. The growth and transformation of Enviropacific during that time has been impressive – it has also taught me a thing or two about the importance of B2B communications. 1.     Identify […] 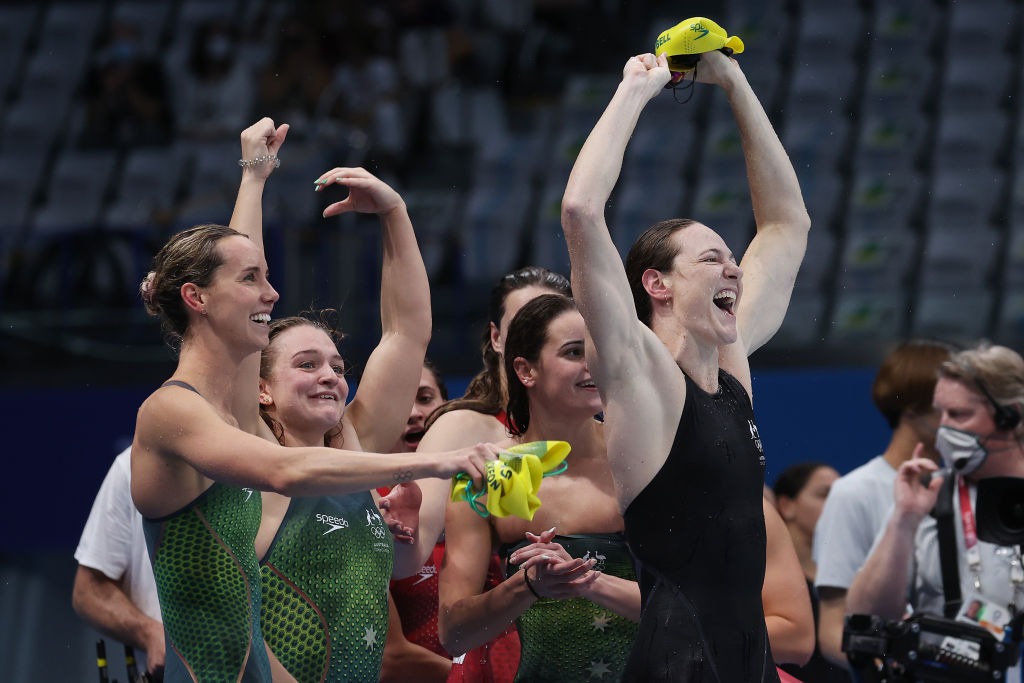 ‘Hopeful communication’ during a time of crisis is a powerful way to build connections, loyalty and empathy with stakeholders.  The way the public has responded to the Olympics highlights the importance of positive news in a time of crisis and uncertainty. In a crisis, leaders need to communicate with urgency, transparency and empathy.  Harvard Business […] 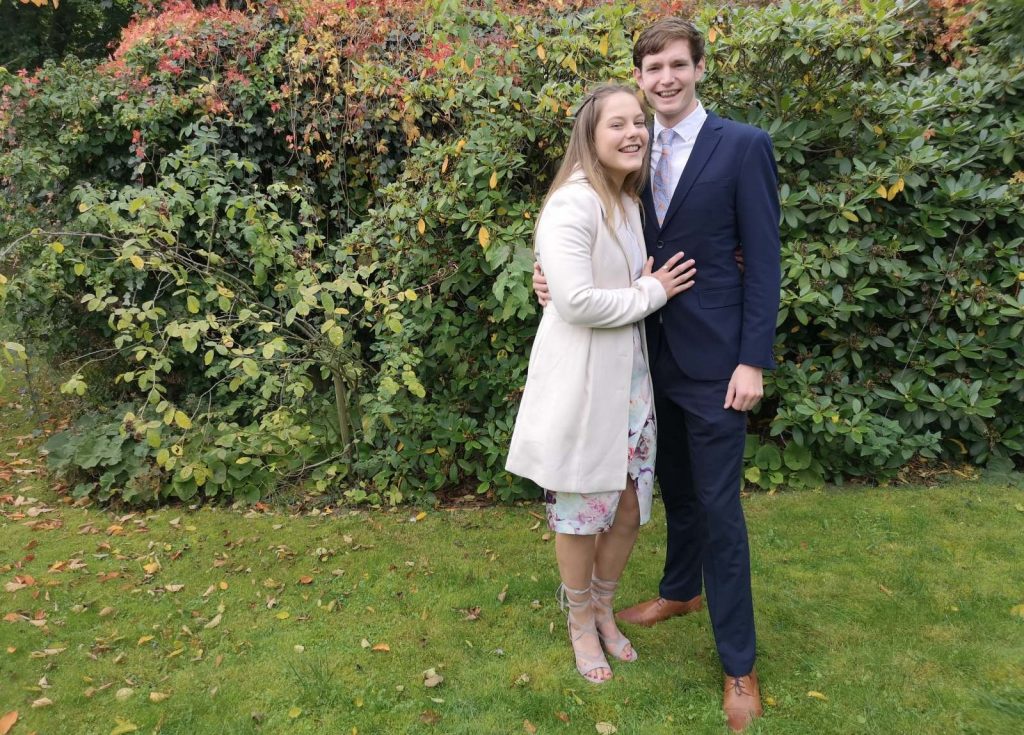 Effective communication, particularly in a crisis, needs to be clear, honest and empathetic to engender trust and galvanise the desired public response. The confusion and lack of empathy & transparency over Australia’s border situation is, unfortunately, an example of poor communication. The Federal Government’s decision to cut international arrivals by 50% – allowing only 3,000 […]

How to engage effectively with journalists 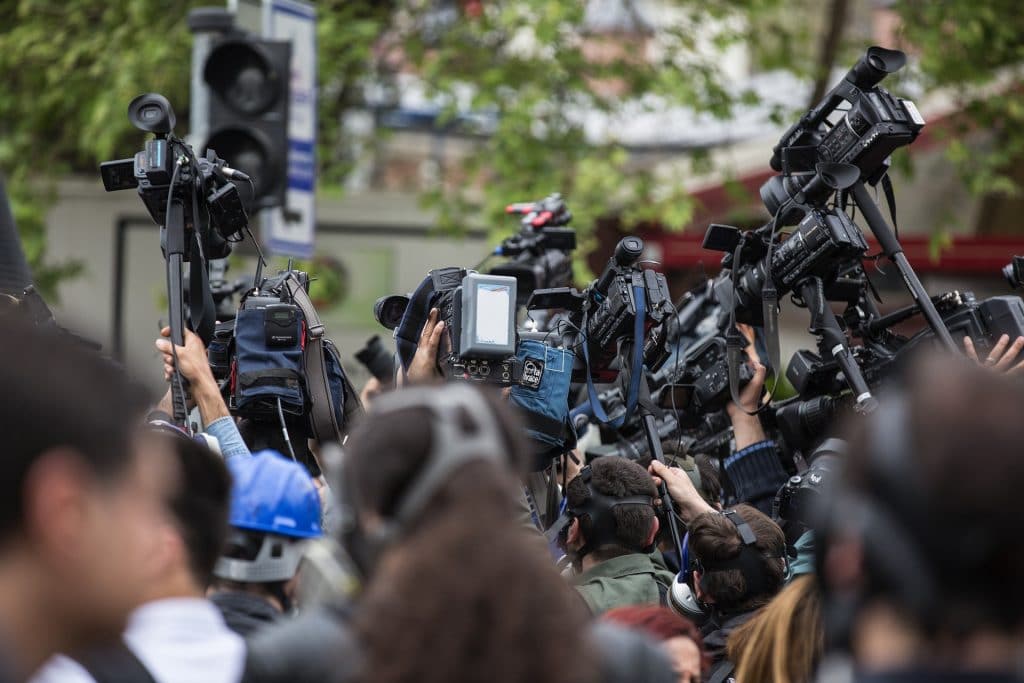 Understanding media & media management is important for businesses and organisations at some point. Knowing how to engage effectively with journalists could make or break the business. A recent report released by PRNewswire/Cision provides insight into how to improve and ensure positive and meaningful engagement with journalists to improve outcomes on both sides. Clearly, journalists […] 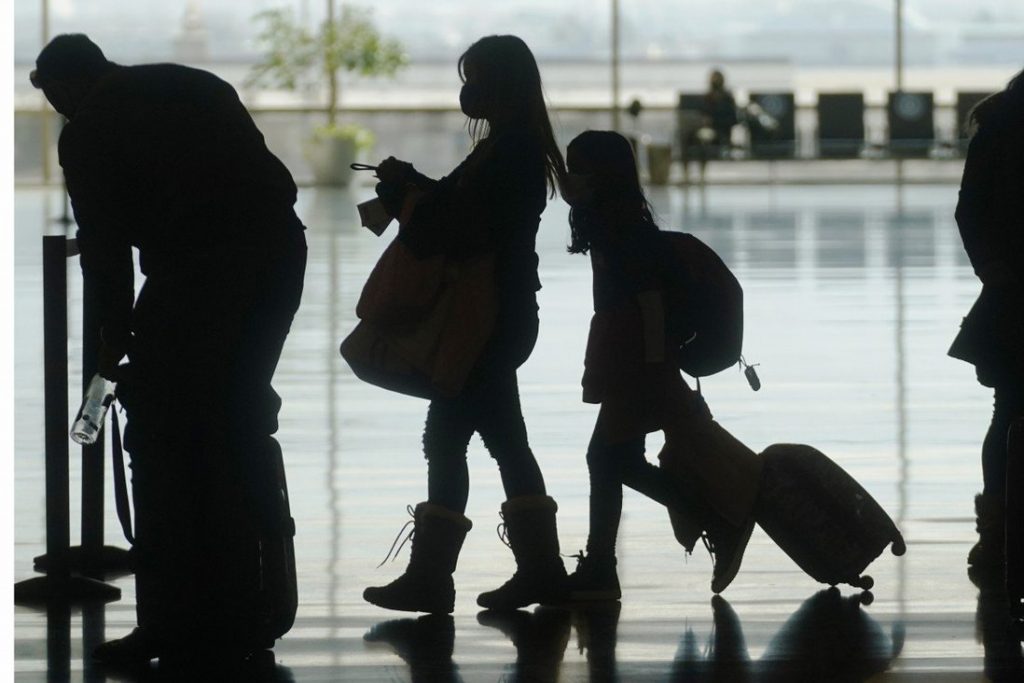 As countries continue to battle Covid-19 and take the next steps towards returning to some kind of normality, it is crucial leaders remain focused, and communicate with clarity, consistency & empathy. The rollout of vaccines across the world, including in Australia, is beginning to bear fruit with substantial falls in COVID cases and deaths in […]

Staying calm in a crisis 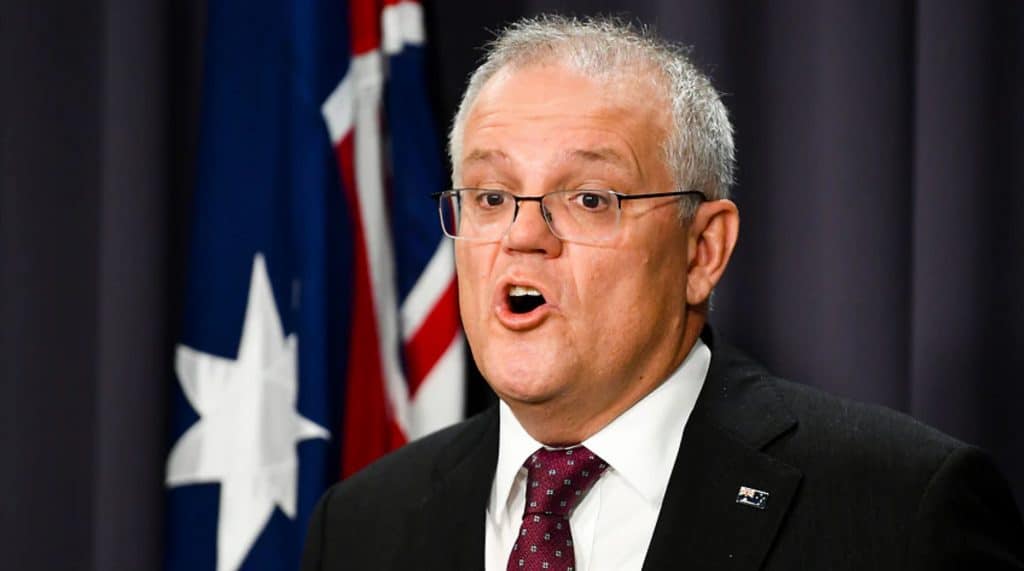 Staying calm and focused is a key requirement of any spokesperson tasked with managing communications in a crisis. But doing so can be a challenge even for the most experienced crisis communicators, as we saw in Australia recently. The Prime Minister Scott Morrison, under significant public and media pressure over the treatment of women at Parliament […]

Controversial? Yes – Beginning of the end? No. 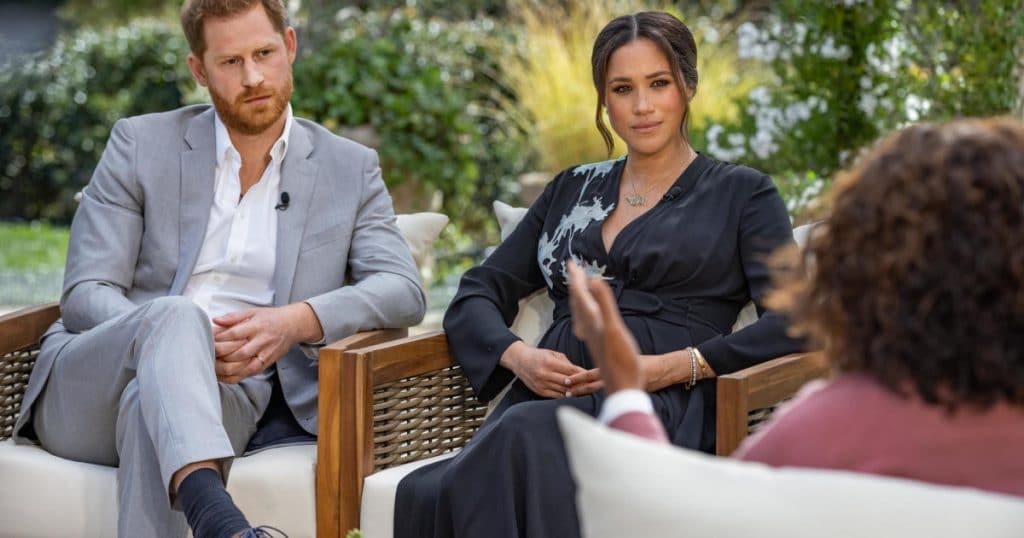 With the recent controversy surrounding THAT INTERVIEW with Harry & Meghan there are some suggesting this is the beginning of the end for the Royal Family.  We doubt it.  There’s also criticism of the way “the Firm” has responded to the interview.  At this point, it has been entirely appropriate and predictable. The Royal Family […]

Social Media: The 5 Steps to Success

Running social media for an event that occurs every two years and maintaining interest, reach and engagement is a challenge, particularly when social media platforms are prioritising “social” over organisation content. Algorithm changes on Facebook alone have halved organic reach. But RIMPAC 2018 proved that there are ways to unlock the power of social media for […]

4 Steps To A Successful PR Campaign 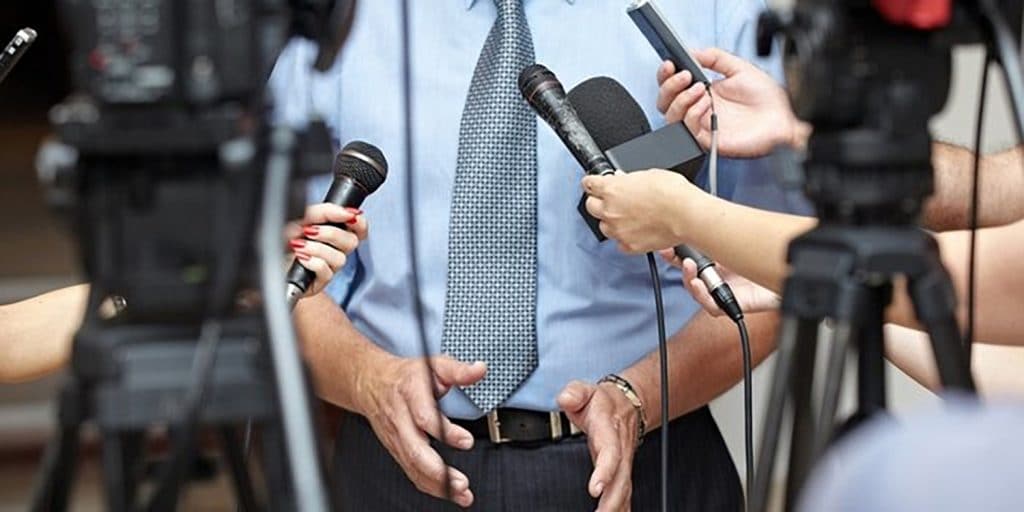 Working with a good local organisation, on a regional event, which ends up attracting international headlines for all the right reasons, is a PR executive’s dream-come-true. So, what’s the secret? The truth is, it’s not that complicated. Essentially, it comes down to four basic concepts and making sure you get those things right. People Having the right people […]

The CEO’s of some of the world’s major airlines met recently and, not unsurprisingly, the discussions turned to communicating in a crisis. Timely, you may say.  But it was comments from one boss that piqued my interest, specifically around the initial response to a critical incident. Peter Bellew is in the process of turning around […]