In a crisis when the odds are against you, the media is misunderstanding and misrepresenting you, and certain individuals are exploiting the situation to their own political advantage, what do you do?

As head of comms for the Australian Defence Force’s (ADF) Operation COVID-19 Assist in New South Wales, I was in that situation.  The ADF could not afford to lose control of the message and the goodwill that had been generated through the bushfires, border operations and recent floods.

The ADF was preparing to expand assistance to the NSW Government by supporting Police who were tasked with enforcing COVID-19 restrictions.

The notion of military uniforms on the streets of Sydney sparked understandable concern, particularly from migrants from nations where the armed forces are associated with oppression.

Unfortunately, there were also individuals in the community who sought to exploit that fear for their own political purposes, despite knowing the facts: the ADF has no powers of arrest and was in a supporting role only.

WHAT DID WE DO?

The key was to confront the challenge head on – with open, honest, and clear communication; utilising all available platforms.

We used our own social media platforms to highlight ALL the work Defence was involved in – including helping community groups hand out food hampers and assisting NSW Health with establishing vaccination centres.

We worked with our “champions” in the New South Wales government and other organisations to promote our key messaging – that we are here to help the community – on their own platforms, and in media appearances and press conferences.

We also arranged a series of high-profile media interviews with the Commander of the COVID Taskforce, Brigadier Mick Garraway.  He was challenged but, in the process, successfully ensured Defence regained control of the message.  The key: he was well prepared; calm, clear and confident in his delivery; and he acknowledged the concerns, methodically addressing each.

The media criticism and concerns about the ADF’s involvement in support of NSW Police evaporated almost instantly.  Most importantly, the soldiers, sailors and aircraft men and women were warmly welcomed into the communities hardest hit by the COVID-19 outbreak.

This is a lesson for all organisations – don’t shy away from criticism, particularly in a crisis.  Be smart, strategic and effective in everything you do.

PrevPreviousThe 4 Cs of Comms out of this Crisis 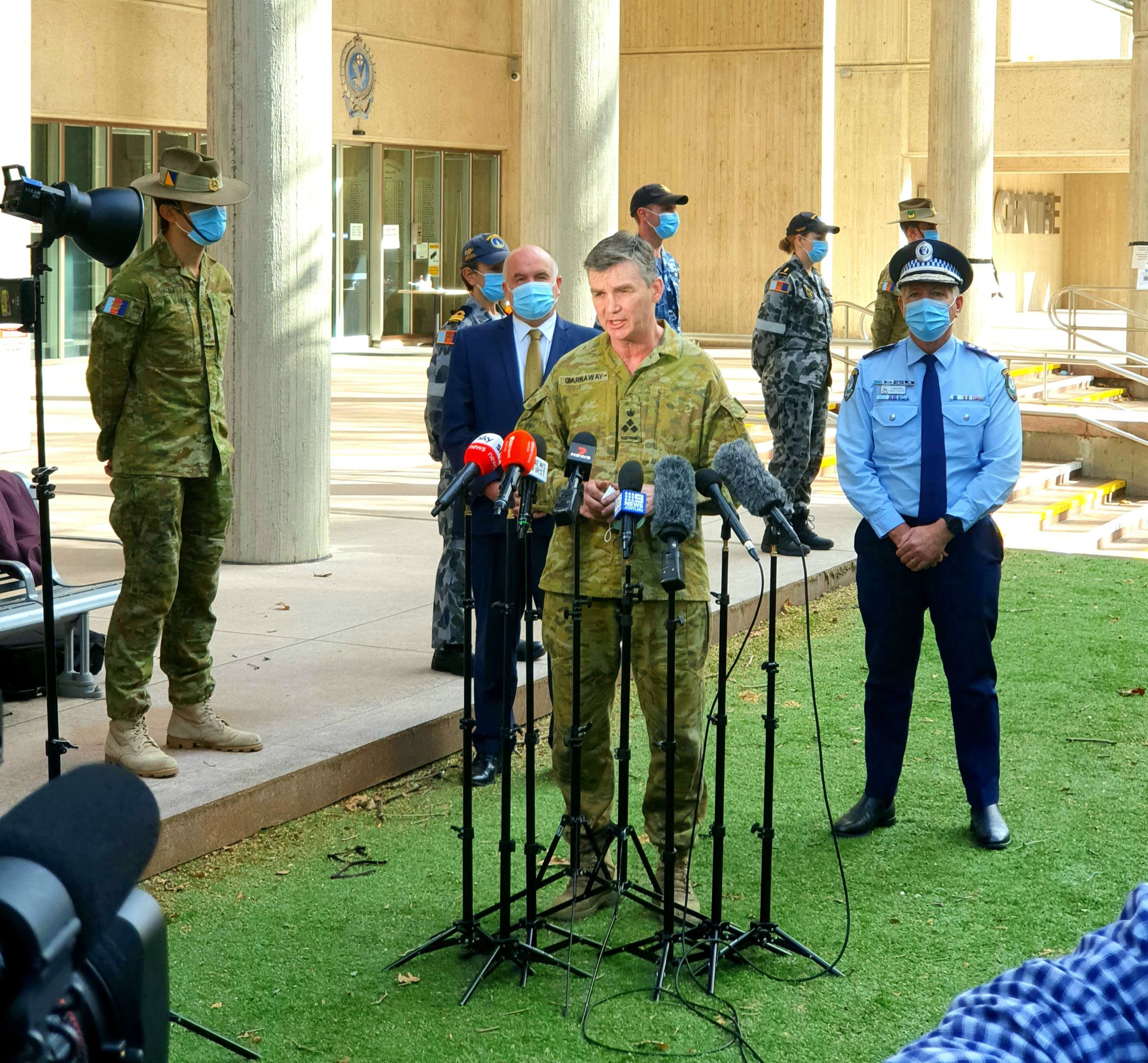 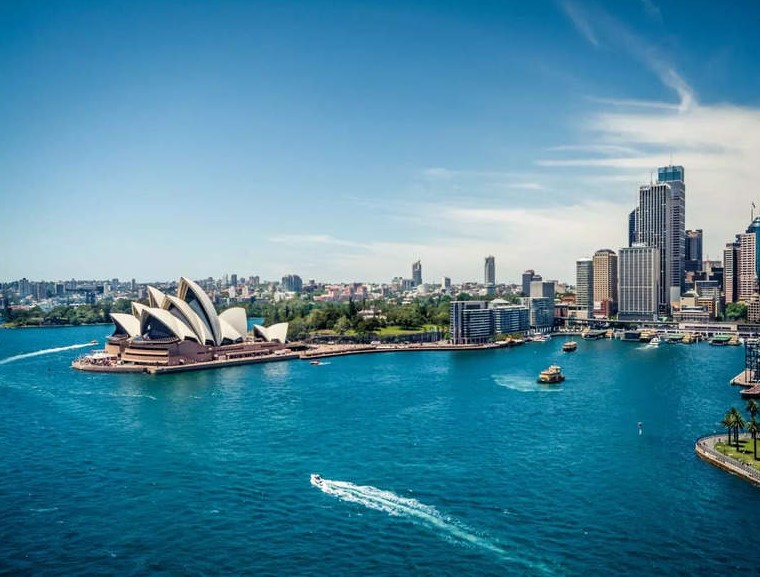